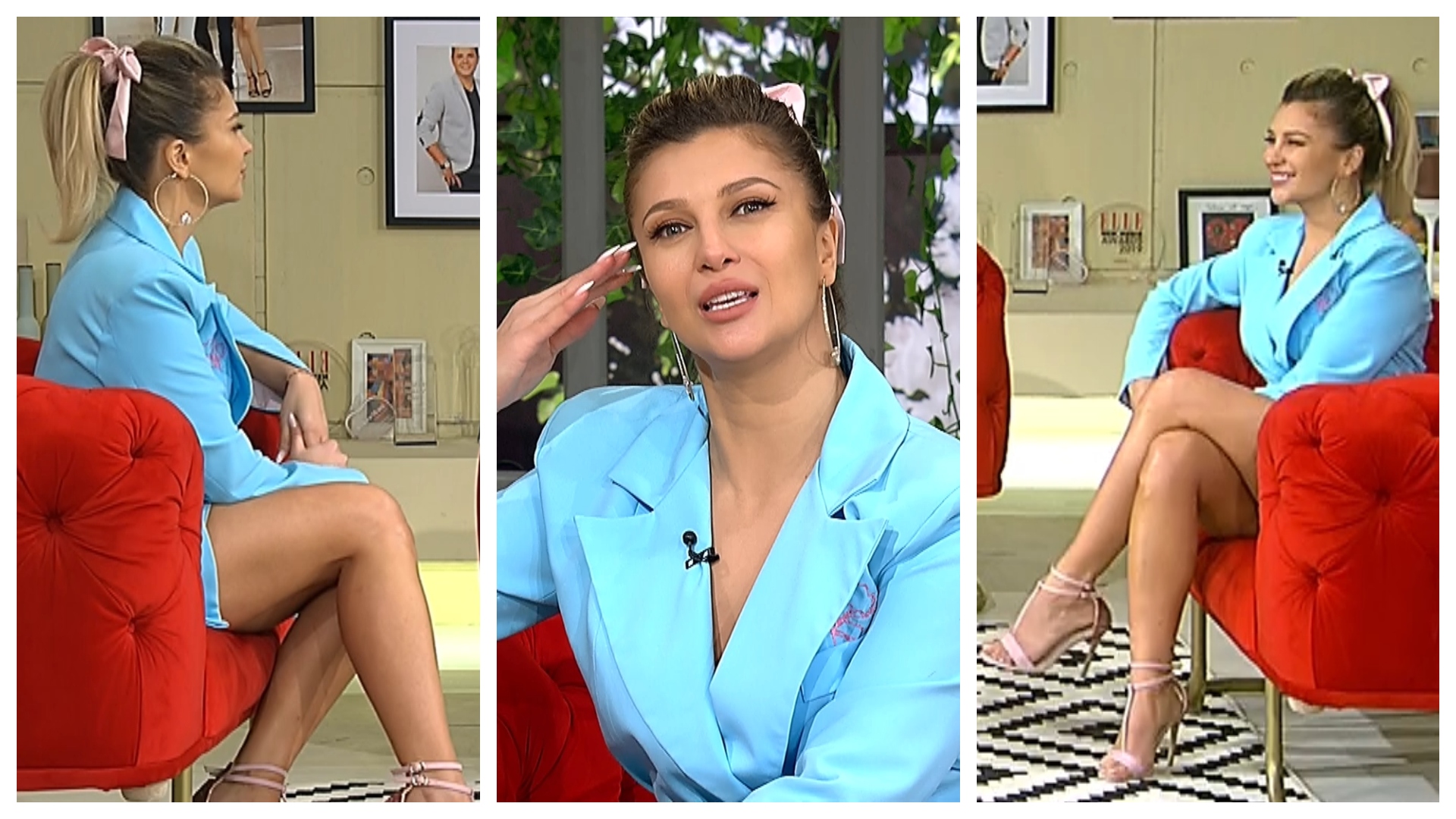 Lora’s back! A very welcome return for a very beautiful host. Lora (Laura Petrescu) How do you like Lora? More images with Lora after the… 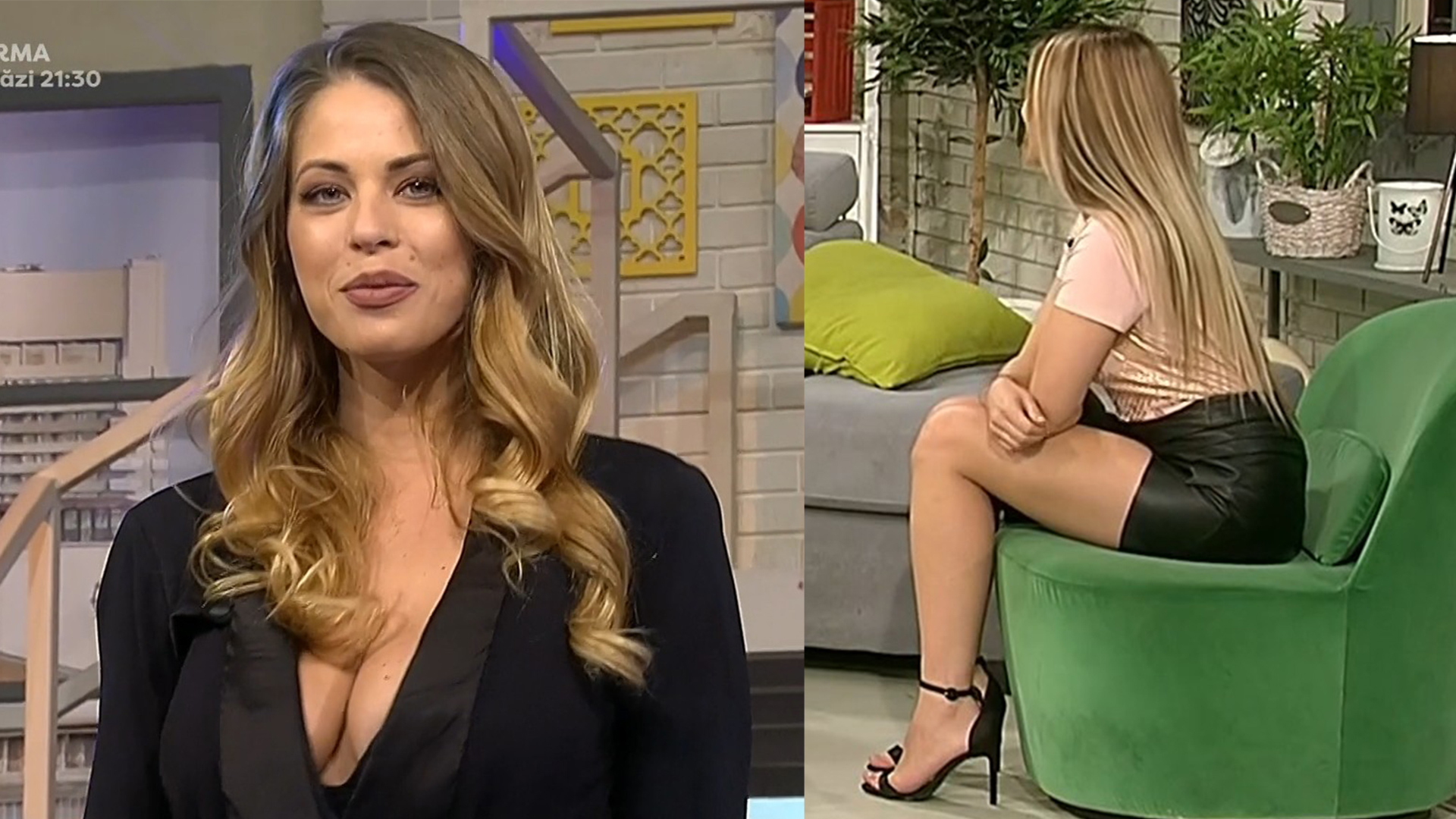 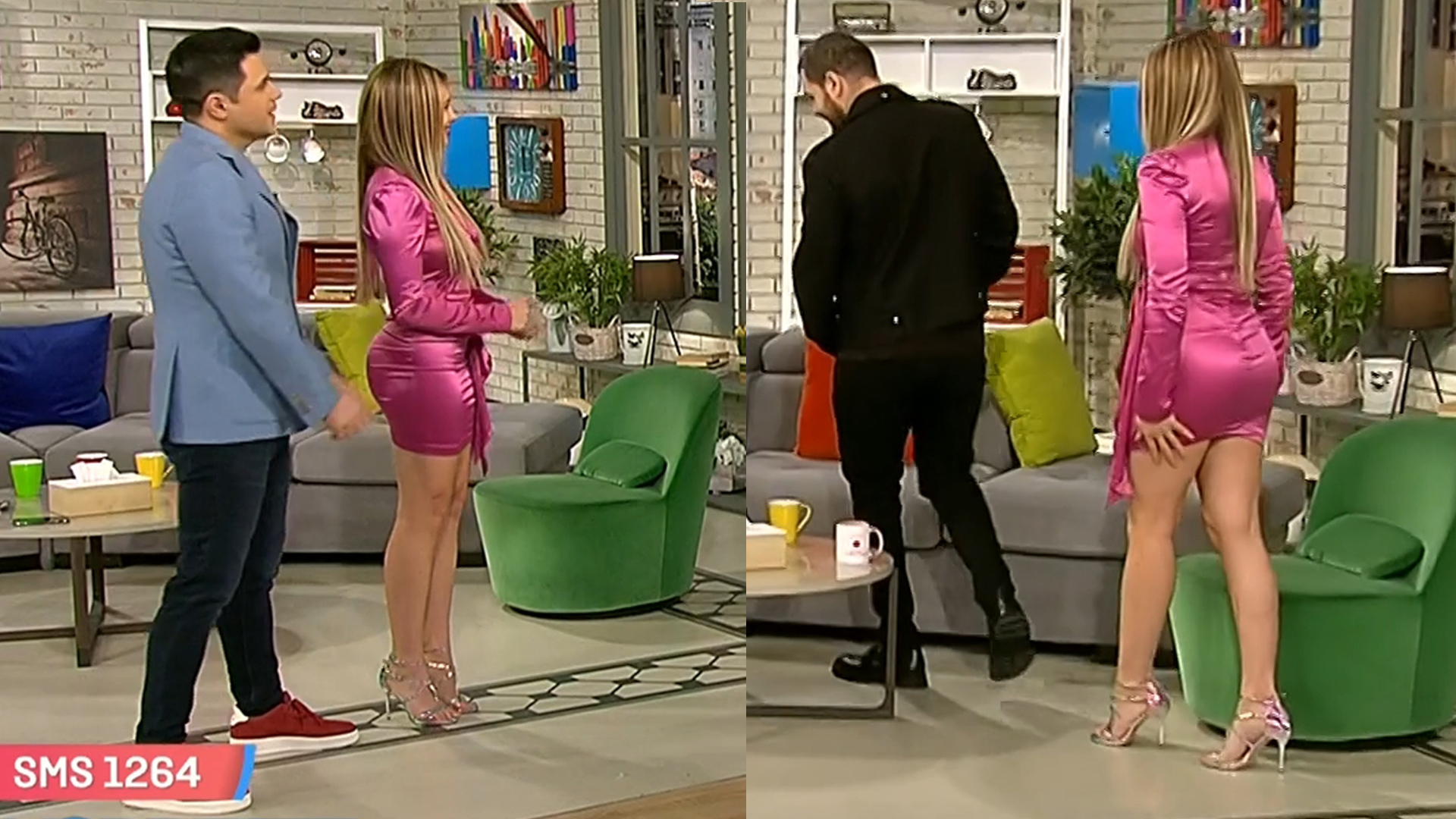 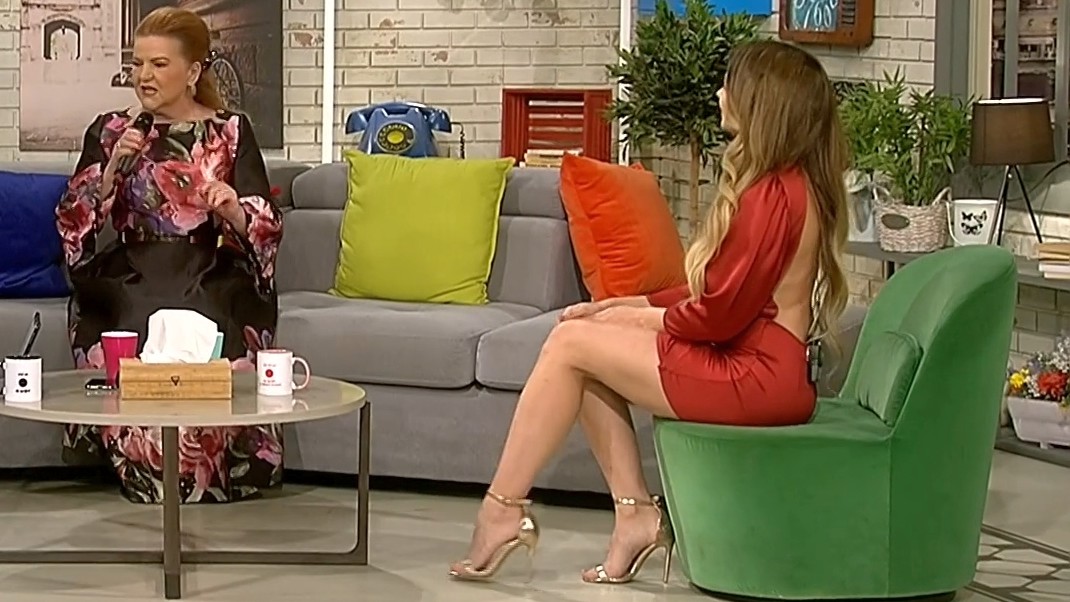